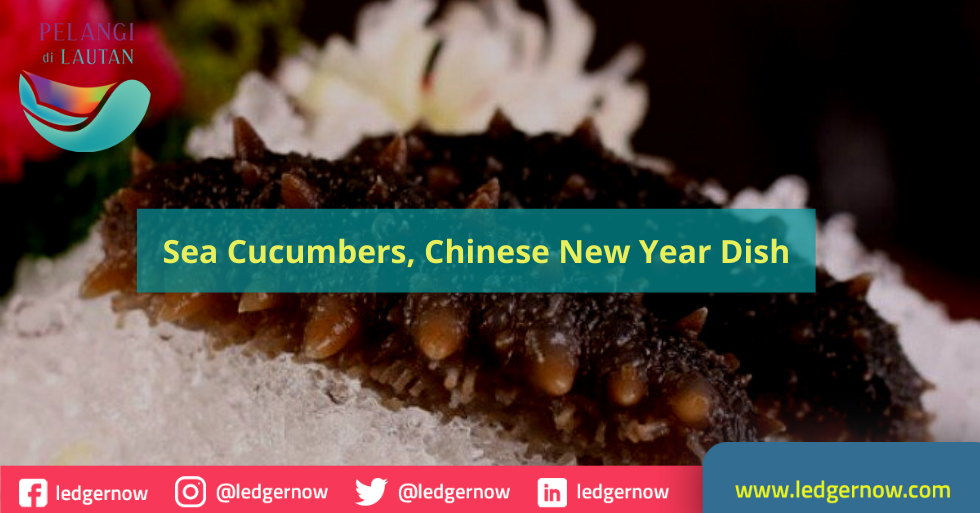 Eating sea cucumbers has many benefits, to fight cholesterol, strokes and other deadly diseases, it is also good for beauty, especially for skin elasticity and freshness. How to get it fishermen have to dive down, and take it at the bottom. Not a mandatory menu, but because it is served once a year with prices up to millions of rupiah, this menu is one that is sought at the Chinese New Year menu for family meals. Usually sea cucumbers are processed into soup.

very high nutrient content. Not surprisingly, sea cucumbers are known to Europe, Japan and the United States. Demand for the export market is estimated to range from 20,000 to 30,000 tons per year. Indonesia is the biggest producer of sea cucumbers in the world. The physical form of sea cucumbers is less attractive and may be ridiculous to some people, resulting in a lack of interest in coastal residents to process and consume sea cucumbers. In fact, sea cucumbers can provide good benefits for the body.